Ill-gotten gains: AICI has nothing to be ashamed of or questions about a persecution

Afrikipresse learns that the AICI agency and Dominique Ouattara have nothing to reproach itself for in relation to a judicial investigation underway in France on the question of the acquisition of real estate by the family of former President Omar Bongo of Gabon.

Indeed, everything went according to plan, despite information disseminated through a media operated by sources who believe they are damaging the reputation of the First Lady of Côte d’Ivoire, or even monetising things. However, in other cases of ill-gotten gains, the real estate agencies are not as cited or indexed with insistence as are Ivory Coast first lady Dominique Ouattara and AICI, who are clearly victims of harassment.

This way of doing things has little chance of prospering, with the founder of the agency, since in reality Aici has done its work as a real estate agent correctly, in compliance with the procedures and practices in force, and in accordance with the existing laws at the time of the facts.

The law does not require the real estate agency to investigate the origin of the funds.

Thus the transactions were declared to the tax authorities and the tax charges were honoured.

Better still, according to the estate agents interviewed, the law does not require the estate agent to investigate the origin of the funds. This is rather the task of the notary who issues a certificate on the matter, the only job of the estate agent being to find the property and to put the seller and buyer in contact.

There is also reason to wonder why the founder of the agency, Ivory Coast first lady Dominique Ouattara, is being quoted so insistently, even though she was in the USA at the time of the events mentioned.

One can try to understand the editorial line of favouring the name of a personality without whom the articles would have no success, but it takes more to tarnish the credit of the wife of the Ivorian head of state, who is a very honest and respectable lady, a lady who is not prone to scandals.

Afrikipresse also notes that this is the second time the same author has written on the same subject. First in the columns of Le Monde and this time in Africa Intelligence. Why this relentlessness? 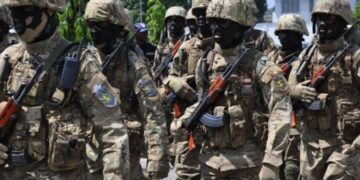 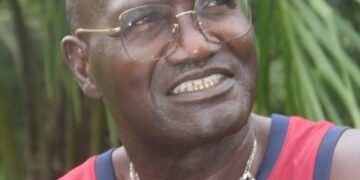 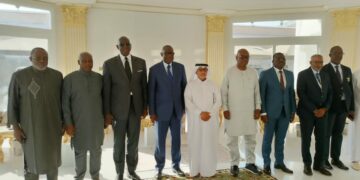